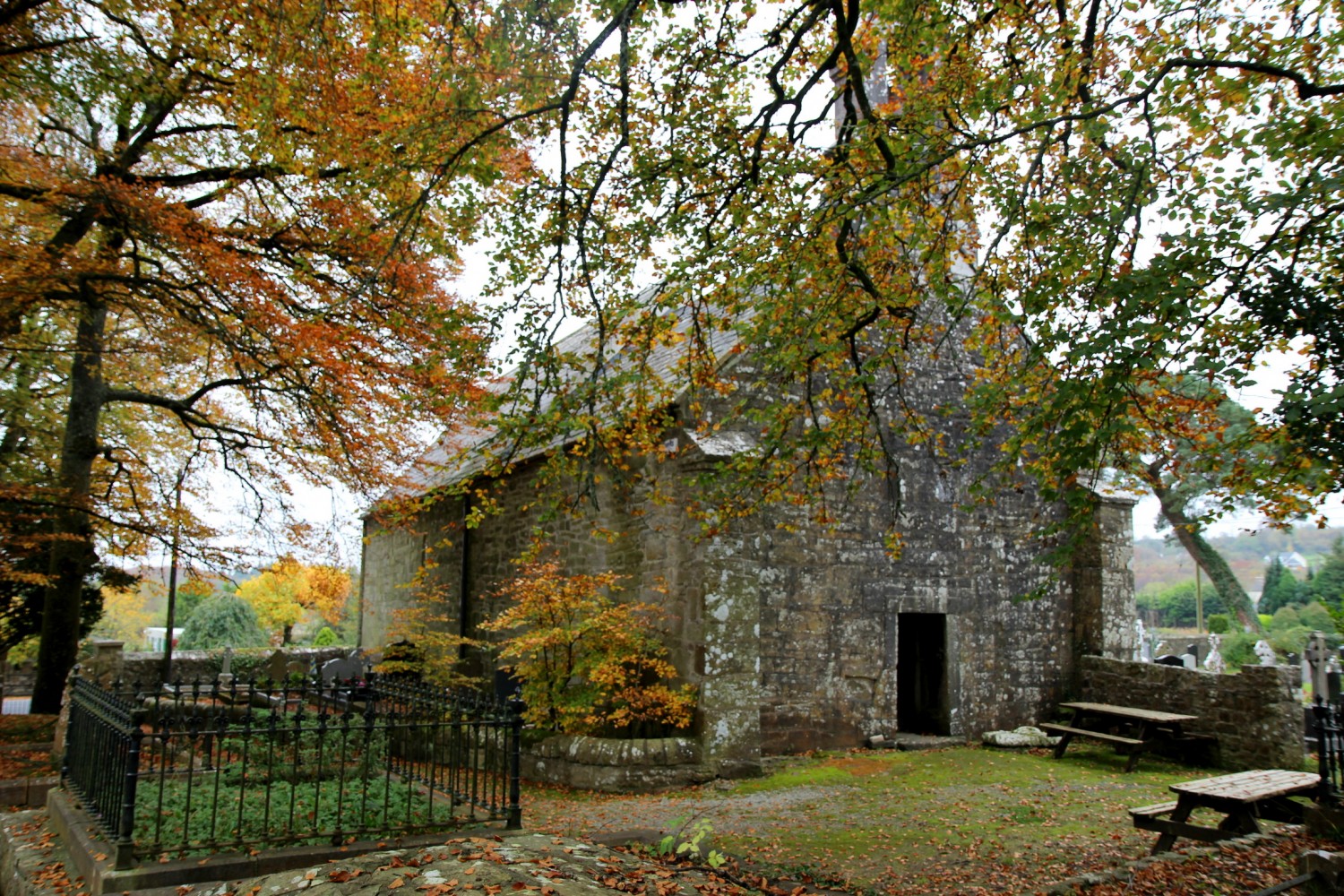 St Cronan’s 10th Century Church is the oldest church in continuous use in Ireland.  A Monastery was founded on this site in the 6th century by St Cronan.  Tuamgraney is one of the most notable and important ecclesiastical and historical places in Ireland.  It is mentioned in the Annals no fewer than thirty two times between 735 AD and 1582 AD.

Brian Boru, High King of Ireland 1002-1014, is recorded as having repaired St Cronan’s church and its long disappeared round tower.  Visitors to the building therefore enter through the same doorway as Brian Boru did over 1000 years ago.  It is a rare surviving building with a recorded link to Brian Boru.  The doorway is considered a marvel of early Christian church architecture and features in many publications.  The eastern portion of the Church was added in the 12th Century and contains a number of features of interest from the Romanesque period. 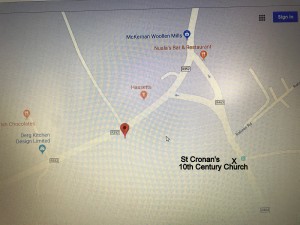 The church is open each day to visitors unattended from 1st April to the end of September.  There is signage to explain the history and features of the building.  Outside these times the unique doorway can be viewed without going inside.